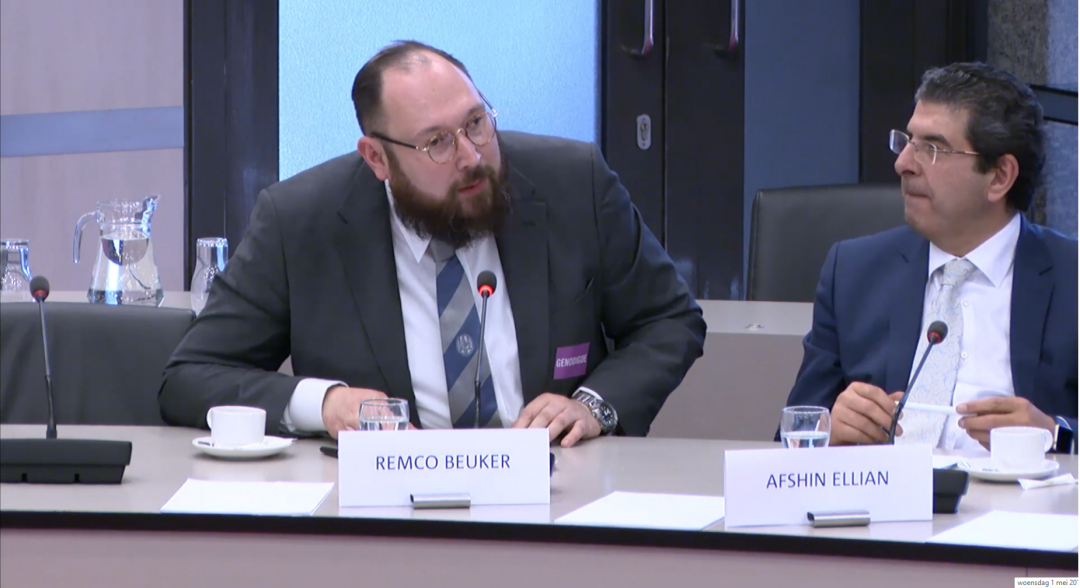 Last week Parliament held a hearing concerning ‘diversity in science’, where Korea-expert Remco Breuker spoke on behalf of the University of Leiden and the urgency to bring back funding to the universities themselves, in stead of having to appeal to vayring, independent funds.

Though Breuker himself emphasized the role of funding to safeguard the diversity in science, the hearing it self echoed the tabled motion of former MP Pieter Duisenberg (VVD), that was discussed in parliament back in 2017. The motion was brought to parliament by voiced concerns of “political homogenization” and “self-censorship”, among the teachers and professors. Among them, little diversity of thought is observed and voicing ‘unsuitable’, political opinions are not possible and would subsequently result in students who no longer think critically or independently, as Duisenberg argues in his motion.

Concerns that are brushed away by Breuker: “You seem to worry about my political orientation and that of my co-workers. If you truly wish me to show me my true colours, I hold to centre-right, liberal ideas and my research has resulted in official questions posed by the conservative-liberal party (VVD) and the Socialist Party (SP). I leave it to you if my political views would skewer my research process or not.

Though Breuker sometimes raises an eyebrow, he will not have it said that there is a politically correct climate within science that has found its way from the faculties in the United States to the universities in Western-Europe. Breuker can however lose sleep over a very different development that encroaches the position of independent science: funding. Scientists are no longer allowed to remain within the safe confinements of their ivory towers and are expected to properly participate in society. If they wish to receive funding, than they have to apply to various, independent funds.

Why exactly is this a problem? Whilst doing research, Breuker discovered that several, major, Dutch companies were involved in the exploitation of North-Korean labourers, whom were working on Polish shipyards. “Independent funds do not like to make an enemy out of major companies, which in turn makes funding more difficult.” In other words: It is not unusual that independent funds are put under pressure by companies, if scientific research concludes they have a skeleton in the cupboard. As a result, independent funds politely refer Breuker elsewhere if he wishes to apply for new funding for future research. It is for this reason Breuker is in favour of bringing the research funding back to the universities, since they are far less susceptiable to external pressure and thereby far better able to safeguard the diversity in science.

“The university is there for everyone, except for us. Something that will only cease to be when Forum for Democracy (FvD) and the Party for Liberty (PVV) will be in government. And that is something I very much look forward to.” These being the words of MP Harm Beertema (PVV) to conclude the hearing in parliament. Every now and then science is the target of rhetorical arrows, but this does not sour Breuker’s mood. “Science will not idly stand by. These are institutions that have been here for a long time (…) the game is afoot and we shall defend the bastion of liberty, as befits our credo: “Preasidium Libertatis.” 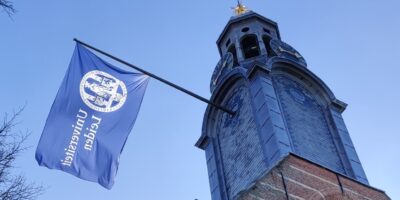 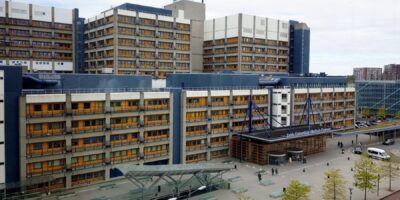 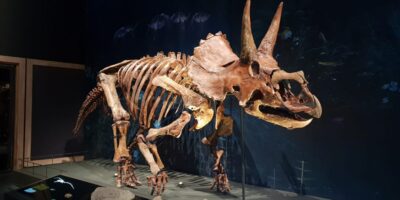 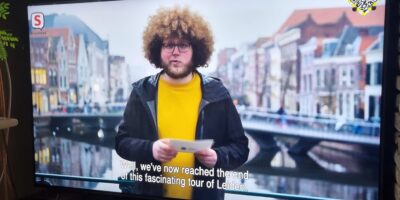